Create the page "Galaxy" on this wiki! See also the search results found.

About 60 results for "Galaxy" 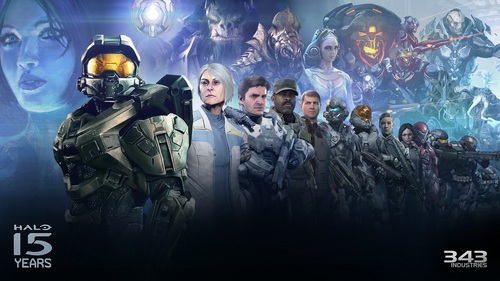 Halo is a long-running and popular video game franchise set in the distant future when a war has engulfed the galaxy. Halo Nation is the best place to learn everything about the Halo franchise. If you're a fan of Halo,…